FIPA offers a comprehensive range of bellows vacuum cups developed in a multitude of materials, with varying numbers of bellows and in a variety of formats. Bellows suction cups, also known as "accordions", are used in a wide variety of industries to deal primarily with sensitive products. KNOW THE RANGE.

The bellows suction cups allow to compensate - with relatively little effort - small and medium differences in height and angle between the suction cups and the part. In addition to compensating inconsistencies in product surfaces, they also excel in the adaptation to products with curved surfaces.

Low-marking bellows suction cups made of Thermalon® or HNBR are developed for the demoulding of hot plastic parts from injection molding machines.

What makes this possible are their - bigger or smaller - bellows. They fold flexibly together when suction is made to pick up the part and return to normal afterwards. In this way, these suction cups compensate the different heights of the parts, so that they can be lifted. 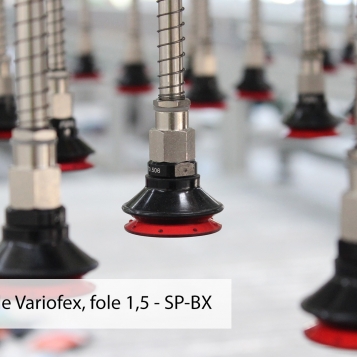 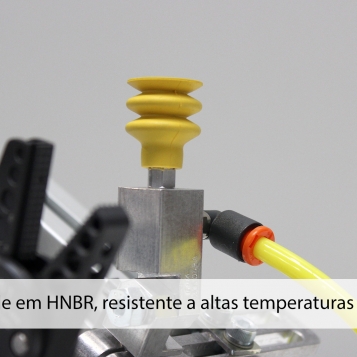 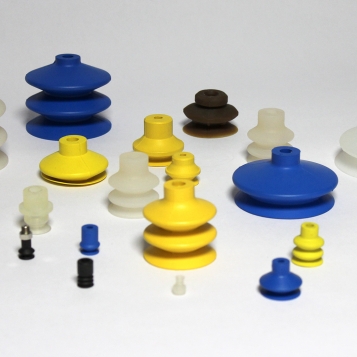 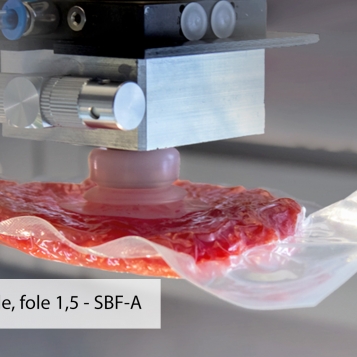 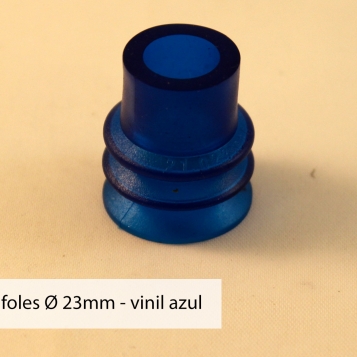 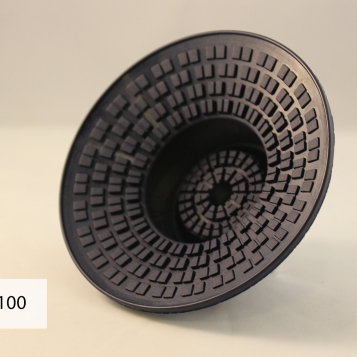 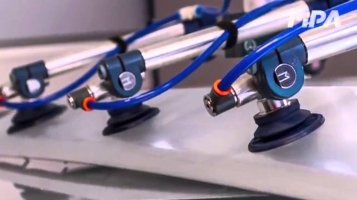 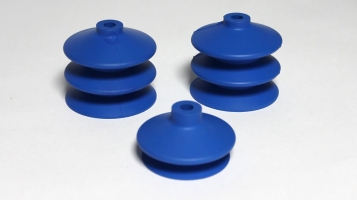