Fluidotronica employees contribute to animal cause.

As has been happening in recent years, during the holiday season, Fluidotronica employees have come together to support a charitable cause. This year, the bet was on the animal cause and had the collection of food for cats and dogs, as well as sand and blankets that were destined for two causes of Oliveira de Azeméis. Learn more about this action

Patinhas e Patudos is a non-profit association that voluntarily defends and protects abandoned animals. It lives on the goodwill of the people and the monetary aids.

The active relationship of employees with society is possible at Fluidotronica. In a spontaneous climate, employees organize and manage activities that bring the organization closer to society. The motto “Fluidotronica can help” is applied at all levels, even in small gestures that translate into big differences. 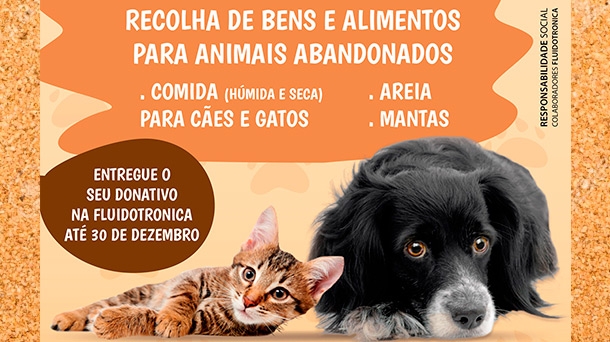 As has become a tradition, during the holiday season, the employees of fluidotronica come together to support a cause. Every year the bet goes to be a different campaign from those previously developed. And this time, the chosen cause was the animal cause.

The donations collected will go to two Oliveira de Azeméis institutions that work for dogs and cats that need all the help they can: O Cantinho Dos Bigodes and Patinhas e Patudos. 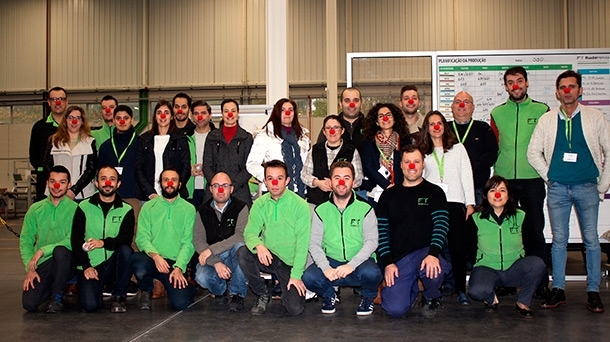 As in previous years, Fluidotronica employees have joined together to contribute to a charitable cause during the Christmas season. The cause of 2018 was the "Operation Red Nose", a Private Institution of Social Solidarity that since 2002 brings joy to the hospitalized child, their relatives and health professionals. The Fluidotronica team made a purchase of 57 red noses. 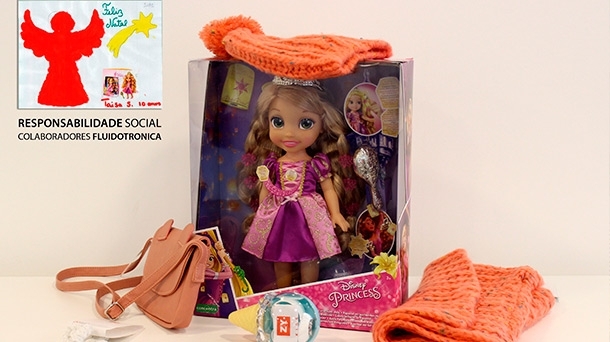 Instead of making the usual exchange of gifts at Christmas lunch, Fluidotronica employees used this money to sponsor one of the letters written by children at risk of the "Solidarity Christmas" solidarity campaign. With the money collected it was possible to buy the desired doll and to complement it with some dolls. Hopefully this and all the other kids will have a happier Christmas with their presents. 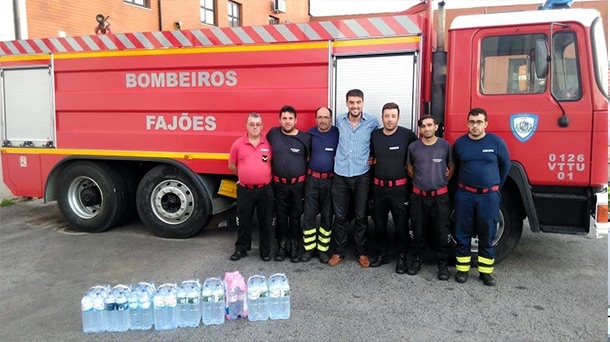 2016 - Collection of water bottles for firefighters organized by Fluidotronica employees

Social responsibility campaign to collect water bottles to deliver to firefighters. Fluidotronica employees delivered bottles of water for the purpose of being useful to firefighters because of their long validity and for being an asset always essential for those who spend the whole year helping those who need it most, not just during the fire. The delivery of 120 bottles of water - which totaled about 125 liters - was made to the Fajões Volunteer Firemen's Humanitarian Association. 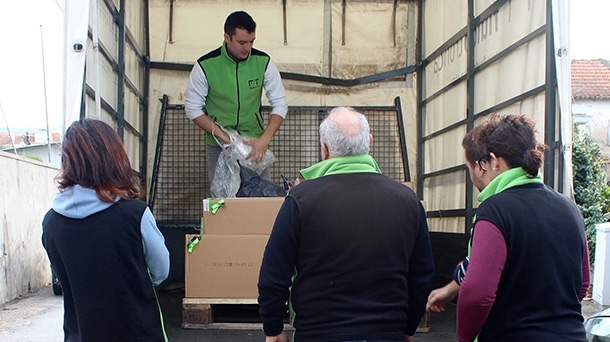 Fluidotronica collaborators, with all the goods collected delivered to the Apostolic Christian Center Sacred Heart of Jesus (São João da Madeira) in December, 2015. In total, about 380 kilograms of food were delivered, which helped many families to have a happier Christmas. 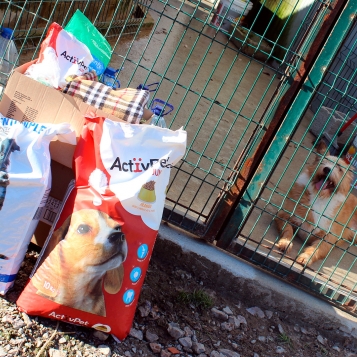 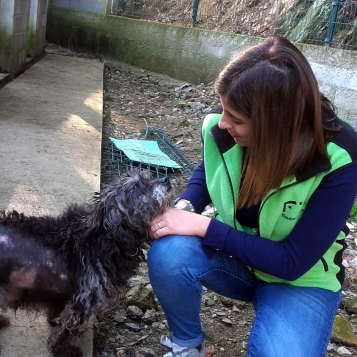 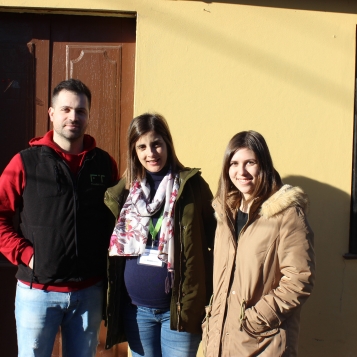 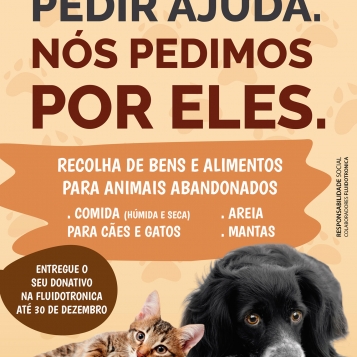 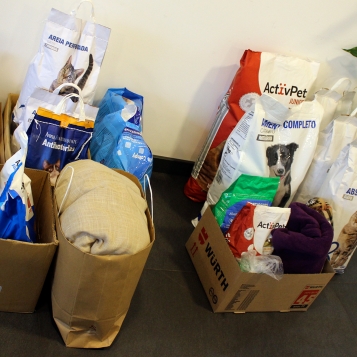