“It is a fair where it is always important to be present, not only because that is where the essence of our business is focused, but also because we can find here what is best done in the area” says Mário Sousa, managing partner at Fluidotronica that was present in another edition of MOLDPLAS, a fair that is a true showcase of excellence and innovation with regard to the molds and plastics industry. Our "THANK YOU" to those who visited us.

From November 8 to 11, at Exposalão - Batalha, Fluidotronica was once again present in what is the hall that shows the best done for the molds and plastics industries and the balance is positive. “Thanks to the interesting contacts developed and the receptivity of our visitors to the news presented, Fluidotronica ends its participation in this fair with the spirit of a mission accomplished” - adds Mário Sousa.

On our stand it was possible to see the increasingly updated ranges of MiniTec (with new profiles) and Fipa (with new suction cups and clamps), as well as the new MiniTec CurveTec work bench, combined with the most recent one represented by Fluidotronica - the Kolver with its electric screwing units. There was also a hand held, the vibrating feeders developed by Fluidotronica and Weiss with their indexing table and the HP handling system.

This edition also saw the partnership between Fluidotronica and Arburg, which is getting stronger and stronger, with the new testing center and the courses available at Fluidotronica's facilities.

Now it is time to follow up on all the potential businesses that were generated at this fair, which showed the enormous potential that the mold and plastic market has. 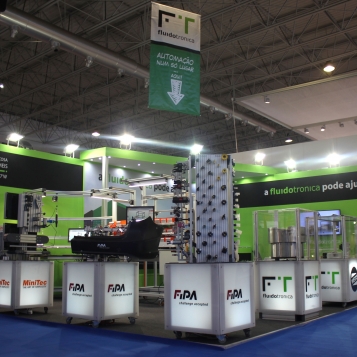 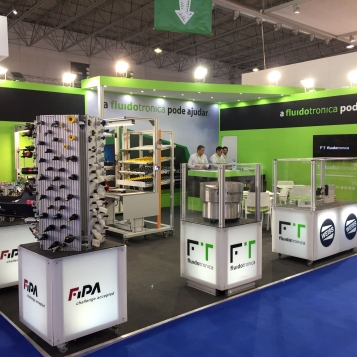 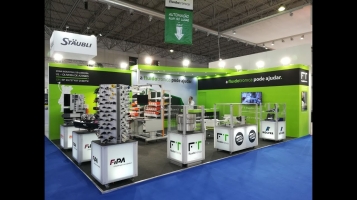