The 11th edition of MOLDPLAS, which took place from 6th to 9th November, at Exposalão - Batalha, was once again attended by Fluidotronica. The balance of participation in what is the best showcase for the mold and plastics industries is positive. See the exception of this participation.

There were countless people who came to Fluidotronica's stand over the four days - customers, suppliers, mold, plastic and other professionals, students, friends and the general public. “We see this event as an important meeting point for the main companies operating in the domestic market, in the molds and plastics sector - our most significant business area”, says Vítor Castro, commercial director of the company.

Those who visited the Fluidotronica booth were able to verify not only the presence of several products from some of the companies represented, as well as the highlight given to the Mold Testing Center and 3D printing - two of the latest services provided by the company. “At our stand we could find drilling and tapping units from E2 SYSTEMS; a wide range of FIPA products - from vacuum cups to grippers to a variety of accessories - as well as an internally built end-of-arm-tooling with various brand components” - says Vítor Castro. “We also had several HEPCOMOTION and KOLVER units as well as examples of extrusions from the MINITEC profile range. We also have a workstation, built in Fluidotronica, where we demonstrate some KOLVER solutions, including the latest one: K-Ducer. On behalf of WEISS, we had an HP pick & place unit and a example of an index table” - he adds.

“We thank all who visited our booth during this fair period. It is for them that we work and, for that very reason, now is the time to follow up on the contacts generated here” - concludes the commercial director of Fluidotronica. 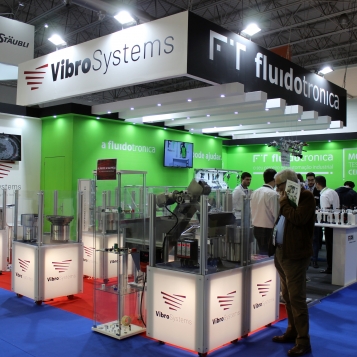 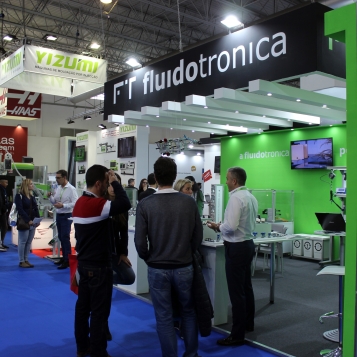 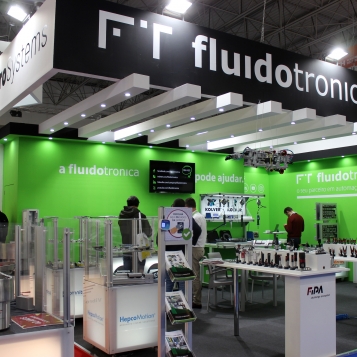 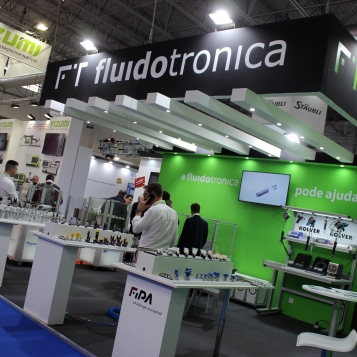 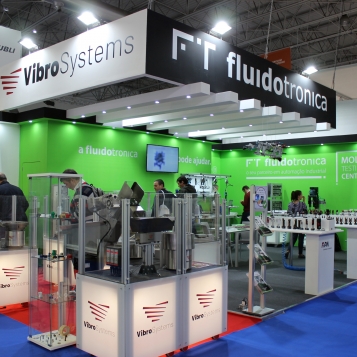 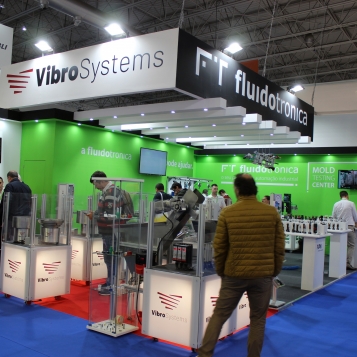 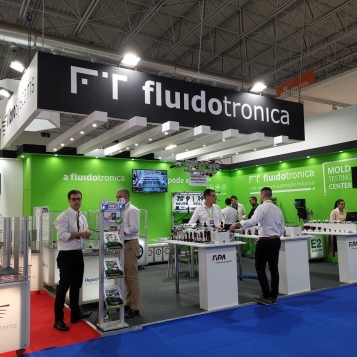 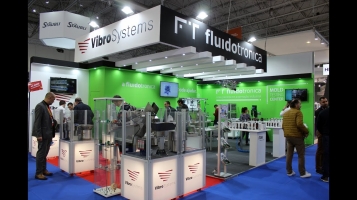