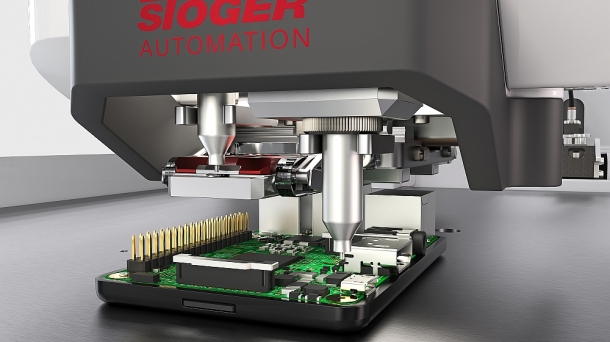 . For screws from M1
. Cycle times from 0.8 sec.
. Space-saving due to intelligent design
. Quality enhancement due to verifiability of the screw connection
. Screwing with reference to the parameters screw-in depth, torque and angle of rotation possible
. Virtually maintenance-free systems 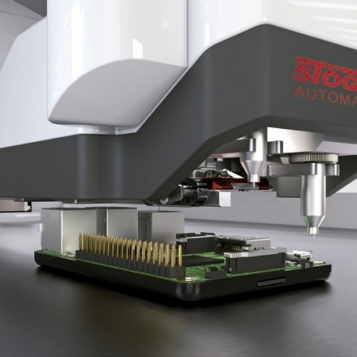 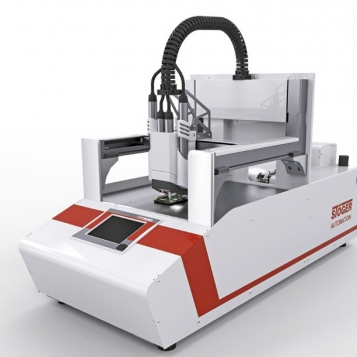 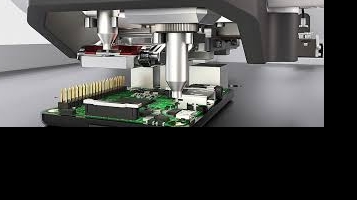