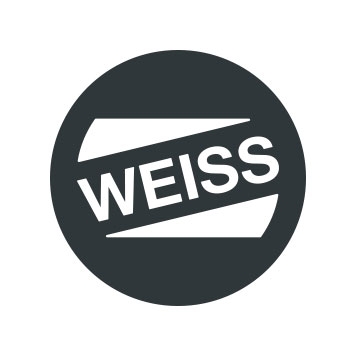 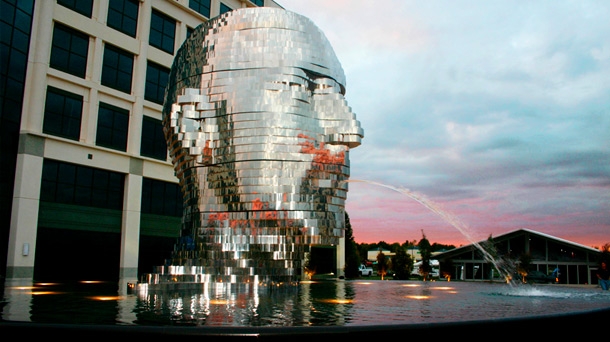 The Metalmorphosis sculpture consists of revol¬ving stainless steel elements which are controlled separately. They are driven by twelve NR 1500 WEISS rotary indexing tables specially designed for this purpose. Construction began on the work of art in winter 2006 and it was officially unveiled in Charlotte, North Carolina, at the end of Septe m¬ber 2007. The complex construction was realised by the Czech company Deimos (www.deimos.cz).

WEISS rotary indexing tables get things moving not only in industrial automation, but also in the world of art. Czech artist David Cerný was commissioned by the American Asset Corporation, a US estate agent in Charlotte, North Carolina, to design the revolving super-sculpture, Metalmorphosis. Its internal drive con-sists of rotary indexing tables from WEISS.

The sculpture has the form of a human head. Water flows from its mouth into a fountain at the foot of the sculpture. The individual piece of art is just under 10 m high and weighs 14 tons. It is made up of 7 revolving stainless steel elements.Special software controls the inner motors which en-able the steel elements to be individually controlled, thus creating choreographic movement sequences within the sculpture. Each motor relays its information via the Internet to a control console, at which the artist himself controls the movement.For David Cerný, this is the continuation of his artistic work, in which he combines mechanical engineering and data technology as an integral part of the artistic design. A live stream video of the moving sculpture can be viewed online at www.metalmorphosis.tv. 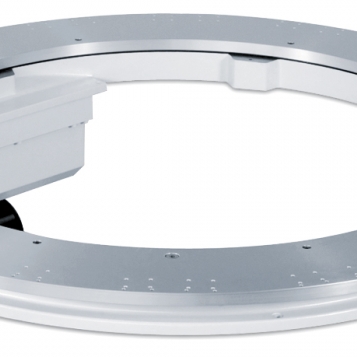 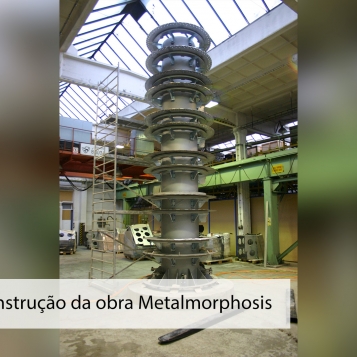 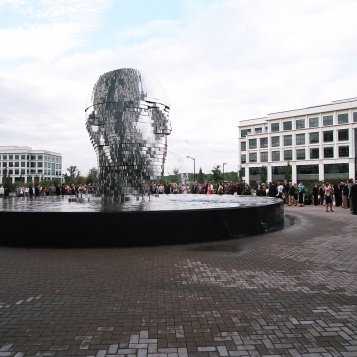 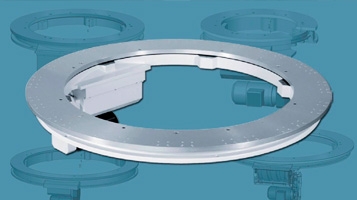