Fluidotronica assembly lines are designed to be highly efficient, very cost effective and to ensure the best quality in the most relevant aspects: components, mechanical movement, precision equipment and standardized processes.

With Fluidotronica you can build assembly lines and interconnected workstations to assemble a specific product or product line. These lines allow you to get short cycle times; increase the efficiency of the series production process and reduce costs.

Jobs can be manual or automatic and are developed according to the specific objectives of your application. You can perform operations such as: assembly, general manipulations, welding, electrical / mechanical tests, visual inspection, power, among others.

WHAT ARE ASSEMBLY LINES?
Production line or assembly line can be understood as a form of series production, where various specialized and repetitive machine-assisted workers work sequentially to arrive at a semi-finished or finished product.

Assembly lines have been used since Henry Ford revolutionized the automotive industry by getting Ford to mass-produce its famous Ford T car. These lines allow for a mass production process, so that the product being manufactured is moved along stations. Work

By mechanically moving parts to assembly work and moving semi-finished assembly from station to station, a finished product can be assembled faster and with less work than having workers transport parts to another assembly site.

Assembly lines are common methods of assembling complex parts such as automobiles and other transportation equipment, appliances and electronic goods. 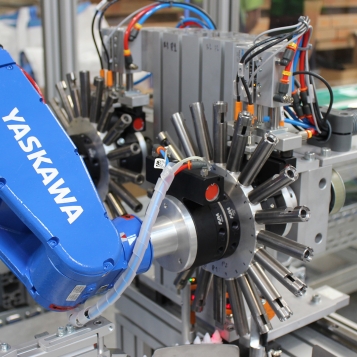 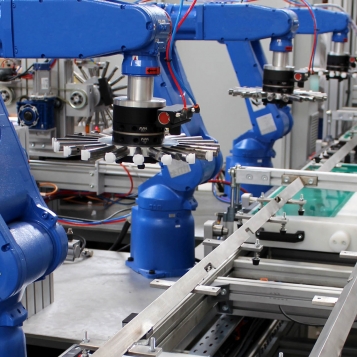 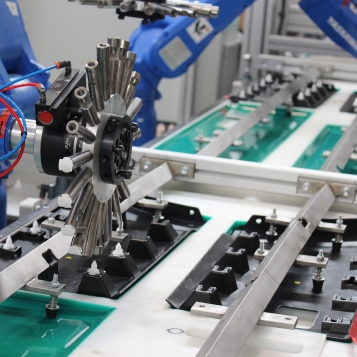 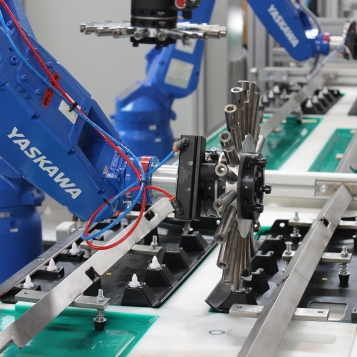 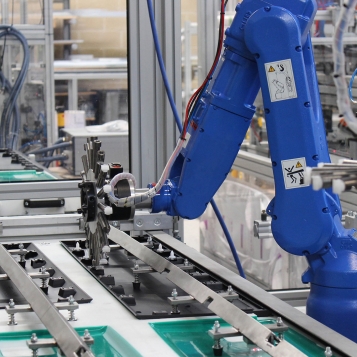 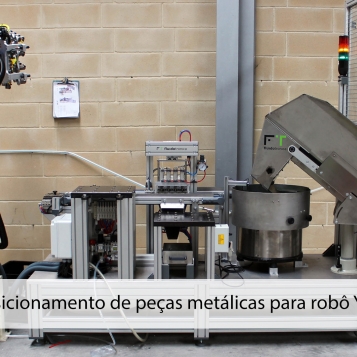 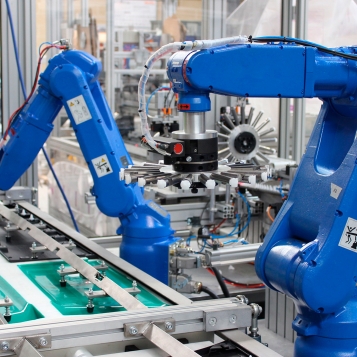 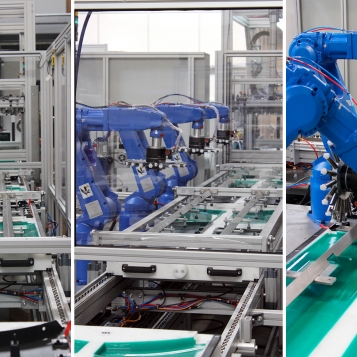 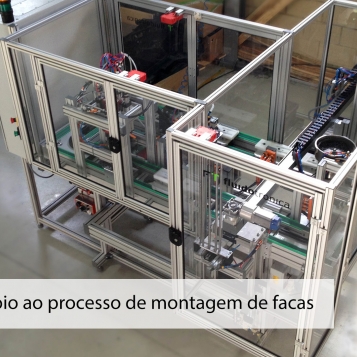 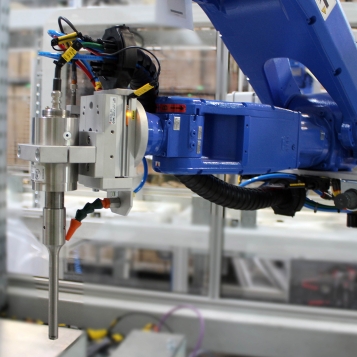 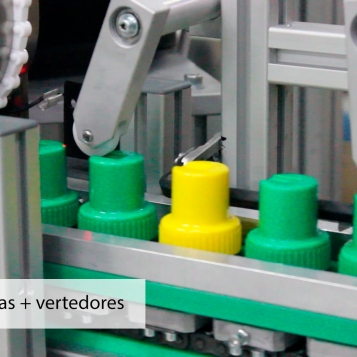 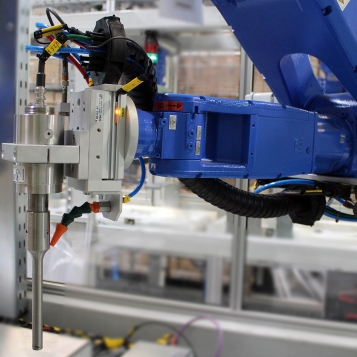 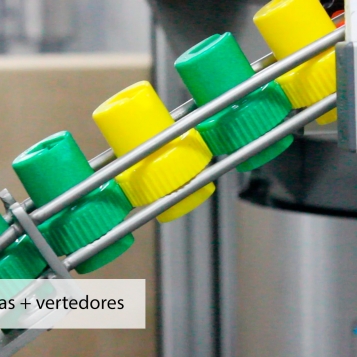 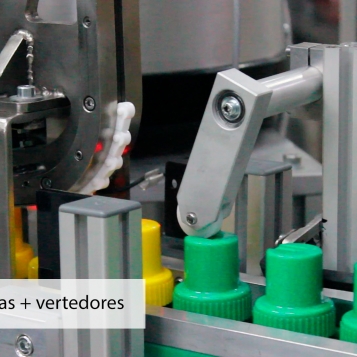 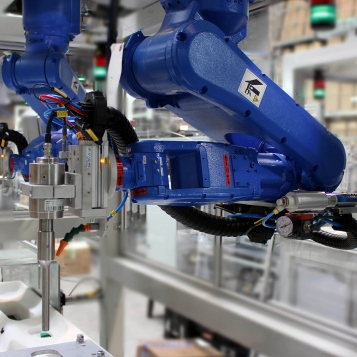 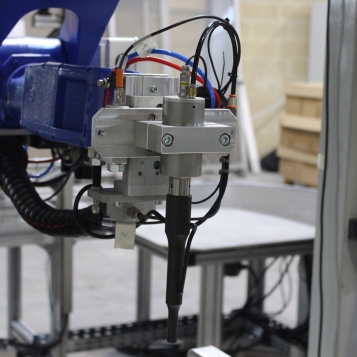 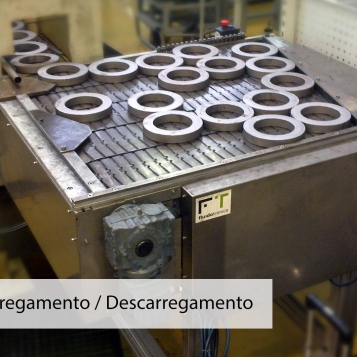 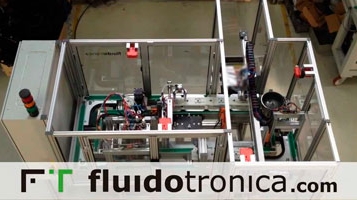 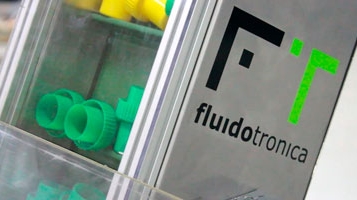